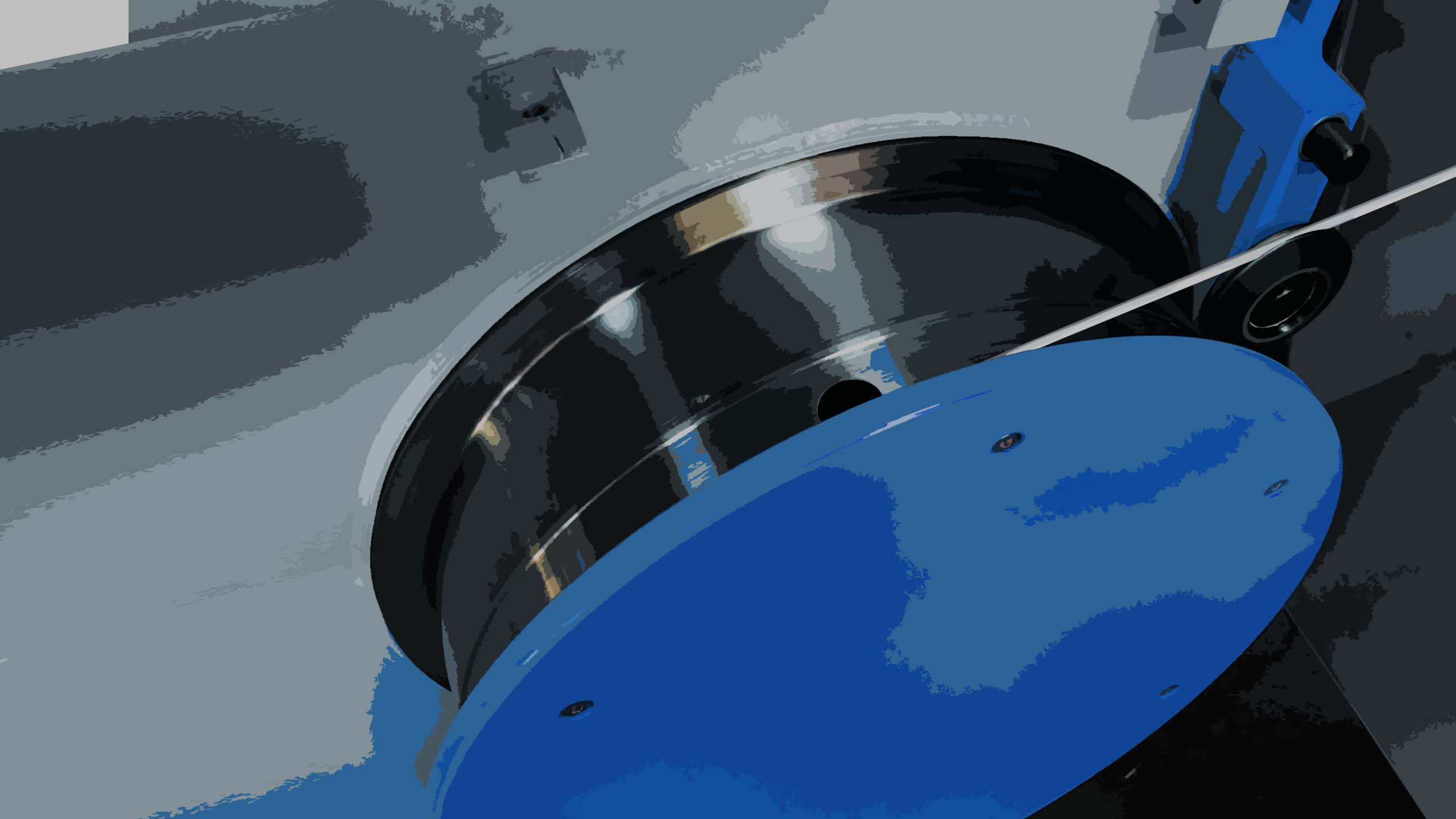 Innovative
ideas for the
wire industrie

Machines and accessories for standard and special wires, developed for your individual requirements and needs.

Whether drawing, spooling, winding, heating or rolling, product requirements have changed dramatically in recent years. One reason for this change lies in the new technologies and manufacturing possibilities with which ever finer and more special wires can be produced. Our aim is to meet these specific requirements in terms of material andquality and to get the best out of the material.

Pleuger GmbH is one of the leading international manufacturers of machines and accessories for processing standard and special wires. We develop the right solutions for your individual requirements. Benefit from decades of experience in a wide variety of applications.

Great innovations are the result of hard and intensive work and the willingness to constantly rethink a product. 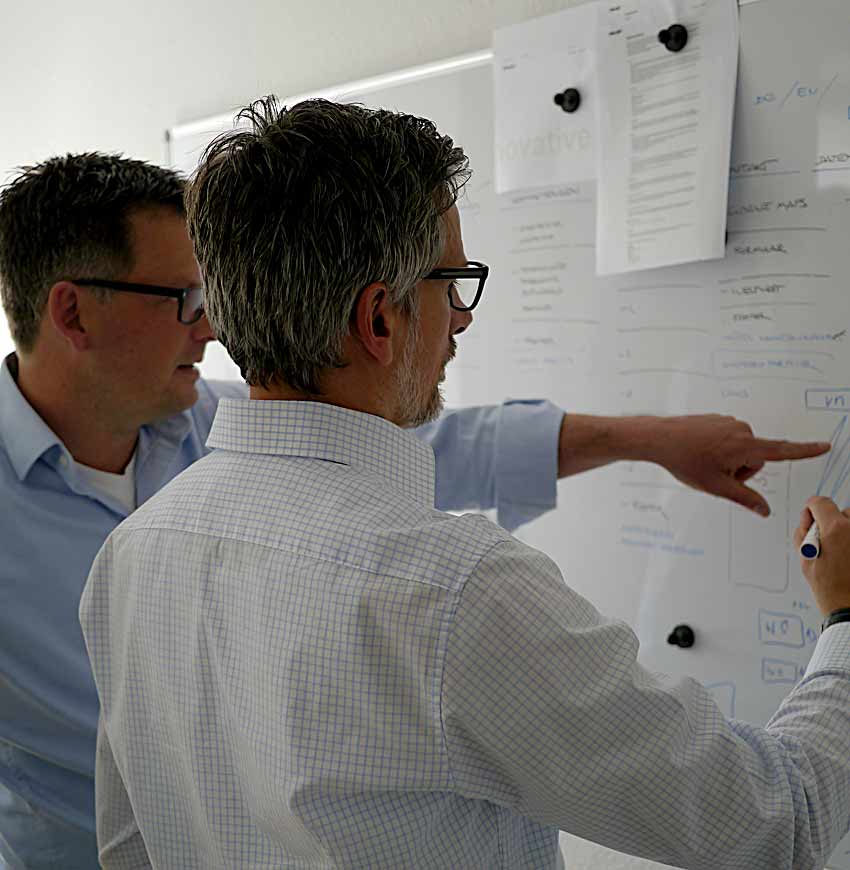 Pleuger GmbH has been a family-run company for over 40 years. Company founder Reinhard Pleuger handed over the management of the company to his son Ulf Pleuger in March 2005.

Our technical understanding and know-how, our detailed knowledge of materials and our flexibility are highly valued by our partners. Team spirit and the thrill to work together as a team, are important to us.

We are looking forward to colleagues who share our values.

Get on the team!

Here you can see the job ad.

Our customers include well-known companies from the following sectors: 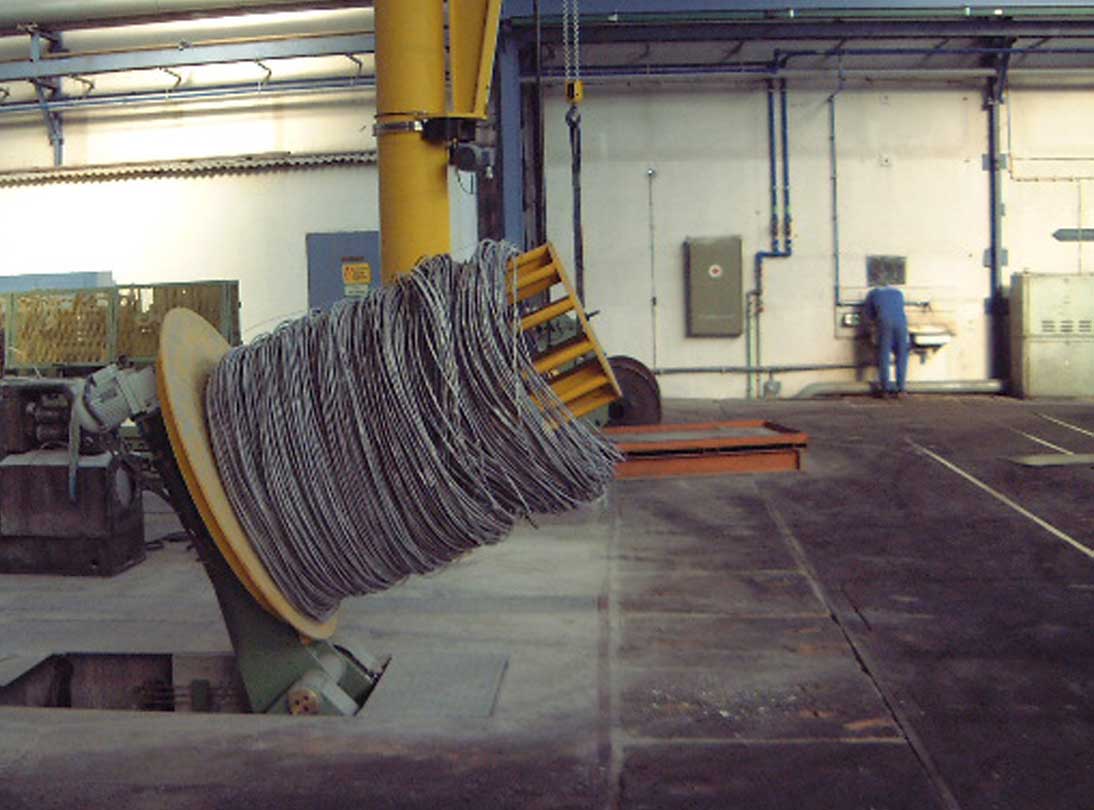 The Höttel looks back on a long and eventful history. The property has an age of approx. 350 years. In the years 1864 – 1866 the baker Schröder had the simple half-timbered house converted into a massive stone house. According to old documents, the Hotel Schröder was opened in 1912, which gave its name to the “Höttel&quot;;. Supposedly, the simple villagers could not do anything with the French name hotel, so that the word hotel finally became the Höttel.

Up to ten guest rooms with central heating and running water, a restaurant and an outside bowling alley were available for the guests. Centrally located in the village and on the main road from Altena to Ihmert, the Höttel quickly developed into a popular meeting place for chatting. Over the years the tenants changed several times. In 1987 Reinhard Pleuger acquired the Höttel and converted the hotel to an office building in an extensive effort.

Despite all the structural changes, the Höttel is still a place of meetings and conversations..

Since the summer of 2014, the Lüling architectural office also has its headquarters in the Höttel.

Our goal and incentive is to find solutions that inspire. We want you to be satisfied with our products. For this reason, we work together with selected suppliers and production companies who share our claim to the highest product quality.